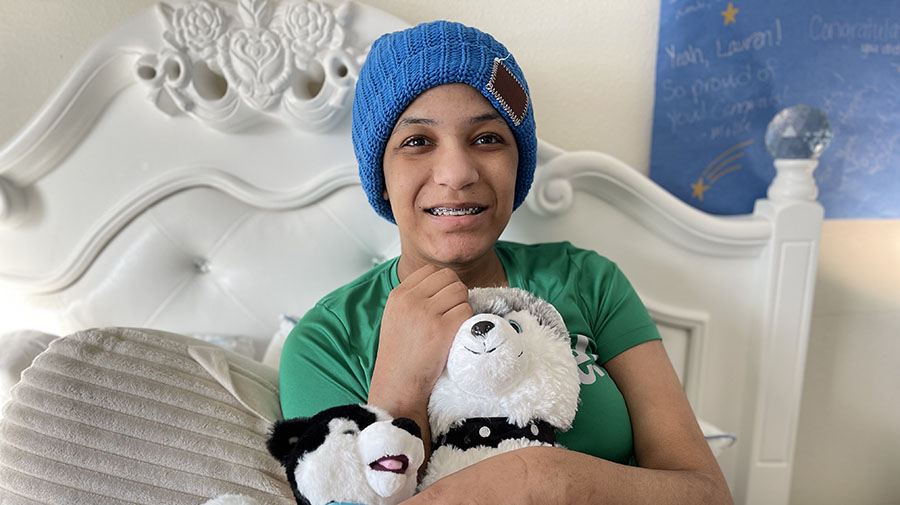 “I thought I was going to die then, and I wasn’t ready to accept that,” Lauren explained. “In the ER, Matt started talking about dogs. I’ve always liked dogs, and we’ve had several dogs, so I wanted to see pictures of his dog.”

For several weeks prior, Lauren suffered from a fever and complained of pain on the right side of her abdomen.

“She became like a shell of a person … She was constantly sleeping, and when she woke, she doubled over in pain and coughed a lot,” Erica said. “One doctor ran some tests and thought it was viral, but more days went by and we needed a second opinion. I couldn’t let her keep going like that.”

That’s how Erica and Lauren ended up at Alaska Regional Hospital’s Emergency Room in Anchorage, where Matt used conversations about dogs and sled racing to calm Lauren, especially as Matt placed an IV and prepared Lauren to receive X-rays and a CT scan. Matt even stayed with Lauren while her parents went to a separate room with the doctors to hear the shocking news: Lauren had stage four Metastatic Germ Cell Ovarian Cancer.

“I’ll never forget that moment. It was like time stood still. They said they found a football-size mass growing from Lauren’s ovary, and her left lung had collapsed because the mass pushed on all the other organs so much,” Erica said. “I just collapsed to the floor when they told us.”

As Erica composed herself, Matt taught Lauren about the wild courage and teamwork of his huskies and showed her videos of their frigid adventures. Since Matt has a daughter the same age as Lauren, his heart ached for her and her parents in their shattering situation.

“When Matt and the other nurses learned the news, they were just as devastated as we were. It was almost like it was their child. They cried too, but they also tried to keep our spirits up,” Erica said.

Lauren underwent surgery at a children's hospital to remove the 10-pound cancerous tumor. She also endured several rounds of chemotherapy. To make matters more challenging, Lauren’s fight occurred while COVID-19 emerged and changed the world. She endured everything from diagnosis to surgery and chemotherapy treatments, all at the height of the pandemic.

Although Lauren’s time in the ER had finished, in an effort to cheer her on during an incredibly isolating time, Matt had a special delivery for the brave girl. He had gathered 50 donated husky stuffed animals from all over the United States just for Lauren!

“It was her very own Iditarod team! Matt told Lauren which one was the pack leader; her name is Nya, and she sits on Lauren’s dresser even today,” Erica said.

Unfortunately, the same year Lauren was diagnosed with Ovarian Cancer, Matt’s mother also received the same diagnosis. His mother passed away in August 2021. To commemorate and honor his mother, Matt named his 2022 Iditarod team, “DEEtermined” (after his mom, Dee). He also competes in his first-ever Iditarod race, in honor of Lauren and her journey.

“We are definitely rooting for Matt! We’re watching his progress on Facebook and following his team closely,” Erica said. “Alaska Regional Hospital gave us a sense of hope … When we met them, we could feel that they’d help us find answers. They had such comradery as a team, and they lifted our spirits. Now it’s our turn to cheer on Matt and his team of dogs! Go DEEtermined, go!” 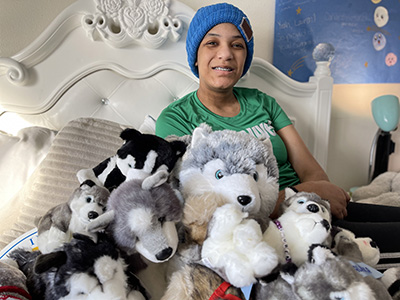 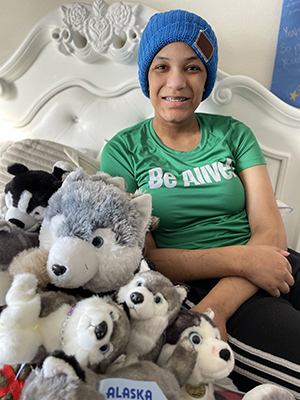 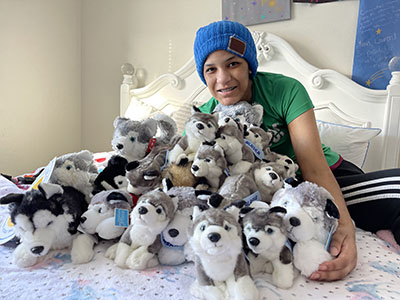 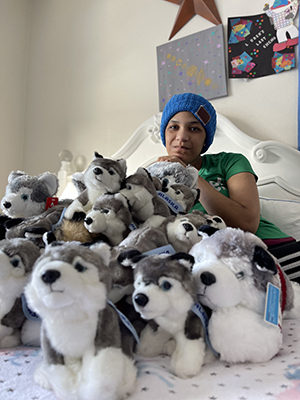 March 7, 2022 by Tayla Holman
Endometriosis is a common health issue for people who menstruate. It affects an estimated one in 10 people with uteruses.
Previous Post

February 24, 2022
Alaska Regional Hospital is proud to cheer on one of our very own in the 50th anniversary of Alaska's Iditarod race!
Next Post
Back to blog home

4 reasons to be cautious about melatonin

The Right Way to Treat a Sinus Infection

Is drinking coffee really good for you?

How to prevent sepsis: 5 actions you can take to reduce your risk

How Often Should You Really Be Washing Your Sheets?

How many types of diabetes are there?